A guide to writer and author events at UWCSEA East 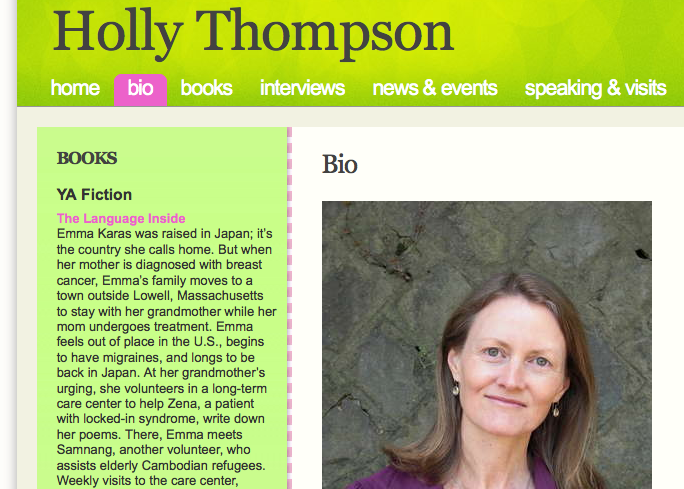