For all UWCSEA logins/passwords, see bit.ly/accessuwc (a @gapps.uwcsea.edu.sg Google Doc) or see the list in "Reference Sites". You will need passwords if you use the databases from home.

JSTOR, PROQUEST, and QUESTIA will be useful.

Use FIND.uwcsea.edu.sg to locate articles in these dance journals.

Here in Singapore, there is a specialized resource called library@Esplanade. This is a specialized library that contains resources and information about the performing arts - drama, theatre, film, and music. Books, journals and magazines are available, together with DVDs and CDs. You can visit the library and use resources there. If you have an NBL membership card, you can borrow items from the library. This library is located in the Esplanade Centre. 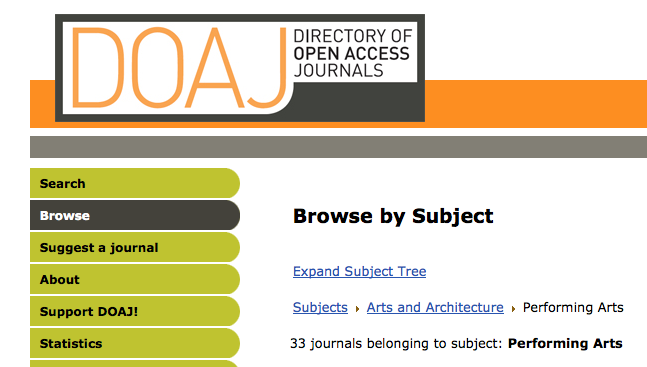 Google Scholar is a specialized option of Google. As its name suggests, searches in Google Scholar will show results of writings of academics, experts or scholars of particular areas of subject disciplines. You may get full-text results or citations which show where potentially-useful information is located.

A list of dance extended essays from Dover campus.  Essays written after 2006 are A's or B's.

Drama and Theatre resources in the Library

The College Library Service provides a range of print items on the subject of drama and theatre. The books are arranged on the shelves by the Dewey Decimal Classification system, so are in number order, starting with 000 and ending with 999, etc. You can check the library catalogue here for specific books, but the following classification numbers might help if you're looking around the library shelves. As always, please ask a member of the library staff for any assistance in identifying and locating resources.

Print resources in the UWCSEA Library

When you're researching, you need to record your sources and attribute any quotes. This also applies when you paraphrase and explain ideas learnt from a source of information you used.

This link helps with strategies for good practice when using an online referencing tool and reminds you what is expected by the IB.