Science to the rescue 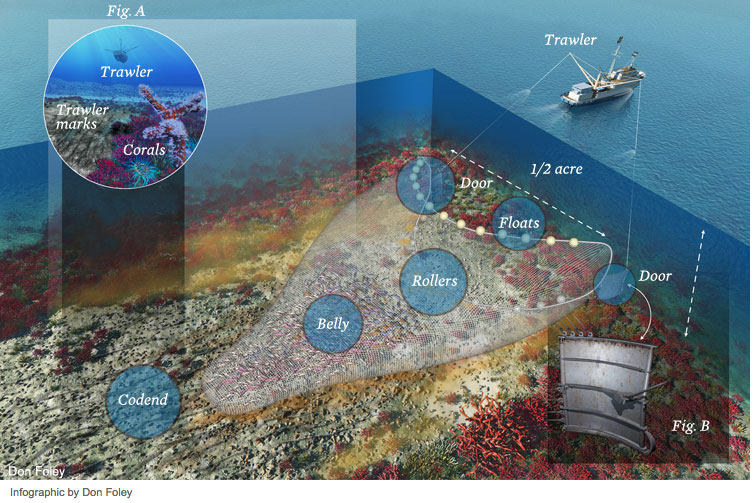 Would you drink toilet water? 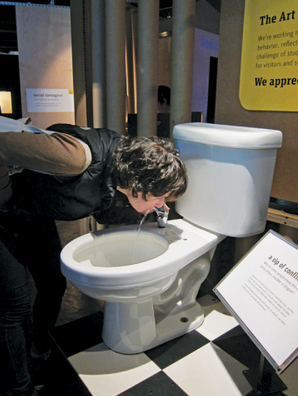 Heifer International's mission is to work with communities to end world hunger and poverty and to care for the Earth.