May the Force Be With You:  Harnessing the power of teacher-librarians through networks 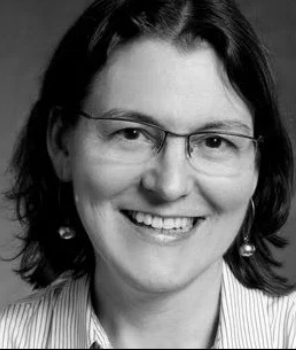 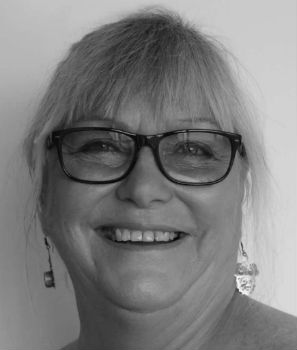 Katie is originally American, but has lived overseas since 1986.  She moved to Asia in 1997 - living in Hong Kong, Vietnam, and Thailand before moving to Singapore in 2005.

Barb is originally from New Zealand, but moved to Asia from Australia in 2005 and has worked in both Singapore and Kuala Lumpur since then.