Click on the cover to open the library catalog

Click on the cover to open the library catalog

You are strapped tightly into your seat on the bullet train. The mountain track is so steep, the aisle is a staircase. As the train accelerates at top speed, a passenger slips out of his seat and begins to fall to the back of the train. He will probably die. Do you unstrap yourself to save him, or do you stay in your seat? Count down the minutes in Jack Heath’s terrifying story of your survival–or your demise! You decide. Read the story in real time! 30 minutes to survive, in 30 minutes* of reading time! The Adventure in the Amazon

Secret agents Jack and Max Stalwart are sent to the Amazon jungle to investigate the disappearance of an important Global Protection Force scientist. Soon, they discover that the scientist's disappearance is no accident. A greedy outlaw is illegally mining for gold and he'll stop and nothing to keep his secret safe. Can Jack and Max save themselves and the scientist from almost certain death? 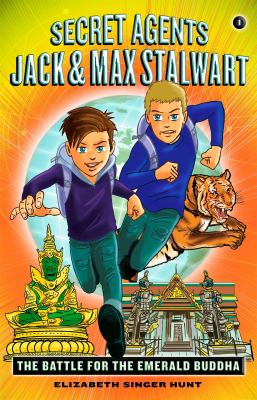 The Battle for the Emerald Buddha

Temporarily retired from the GPF-Global Protection Force-and on family vacation, Jack Stalwart and his older brother, Max, are motivated to act when a band of thieves takes the Emerald Buddha from the Grand Palace in Bangkok. Without the help of the GPF, they're on their own. They're also up against one of the smartest and wealthiest villains they've ever faced. Can Jack and Max find Thailand's most precious statue before it's too late? 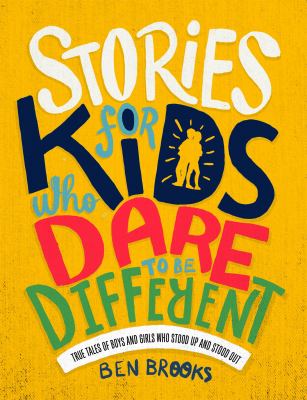 Stories for Kids who Dare to be Different

Boys will be boys and girls will be girls - or so the meaningless saying goes. Because what if you're a girl and you like cage fighting? Or you're a boy and you love ballet? And what if you've always dreamed of being a scientist but you can't see anyone who looks or sounds like you, and who has left a legacy - in the form of microscopes and Bunsen burners - for you to follow? This is the book for children who want to know about the lives of those heroes who have led the way, changing the world for the better as they go. Following the runaway success of Stories for Boys Who Dare to be Different, parents asked for a celebration of role models of both genders for boys and girls within the same book. Stories for Kids Who Dare to Be Different is the answer. These are the extraordinary stories of 100 famous and not-so-famous men and women, every single one of them an inspiring pioneer and creative genius in their own way, who broke the mould and made their dreams come true 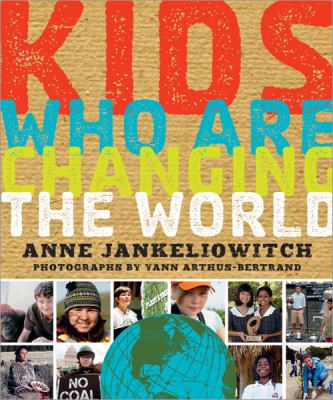 Kids Who Are Changing the World

The inspiring stories of 45 young heroes who have made an impact on our planet. Forty-five young people from around the world (including twelve from the U.S. and four from Canada) are doing something every day to make the world a better place. They discovered issues that concerned them and did something about it. With skills ranging from singing, drawing, and painting to fund-raising, public demonstrations, and events, they have fought climate change and pollution, and worked to protect animals and their natural habitats. This inspiring book also includes reference materials and suggestions on how readers can get involved. 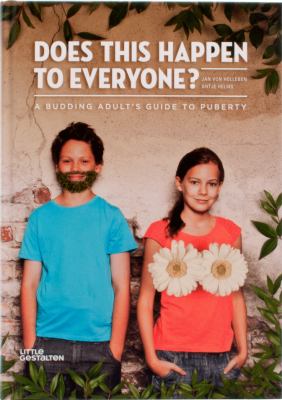 Does This Happen to Everyone?

Even before they experience puberty and young love themselves, girls and boys have many questions about sex and sexuality. Parents often don't know the best way to answer them and it's practically impossible to find the right time to start a conversation about the birds and the bees.
Especially today, when most young people have access to the internet and its explicit or dubious content, it is extremely important to address the topic of sex education with children proactively and give it the attention it needs and deserves.