Through this LibGuide you will find information and resources on the story of the Titanic, how a virtually unsinkable vessel ended up at the bottom of the sea.

This video shows many original footage of  the Titanic of 1912 before its departure to its final journey.

Footage from the 1985 Discovery of the Titanic

This National Geographic documentary traces Dr Robert Ballard's returns to Titanic 20 years after her discoverying her.

Sinking of the Titanic Animation

This is an excellent animation clip from Discovery Channel on the sinking of the Titanic with J Cameron's Titanic soundtrack. 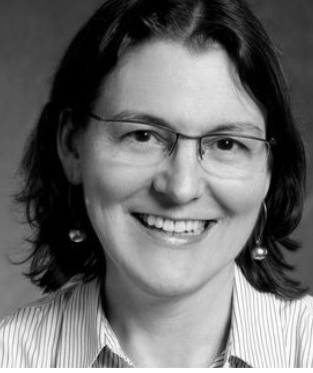