John Green Books in the library

Click here for all John Green Books in the library

References in Fault in our Stars

A Certain Slant of Light  by Emily Dickinson

Degrees of Gray in Philipsburg by Richard Hugo

The Sword of Damocles

What about "An Imperial Affliction" - is it a real book? 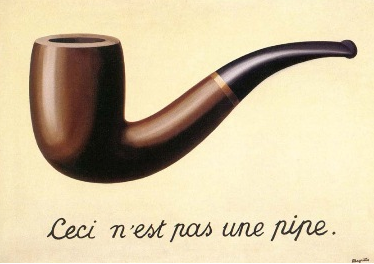