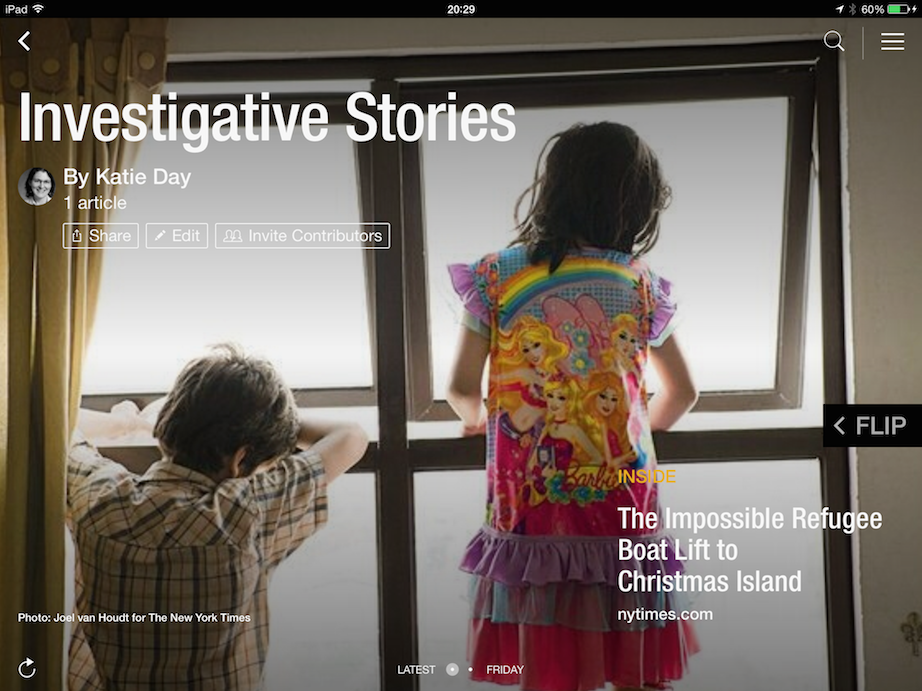 Click here to read some examples of investigative stories, curated by UWCSEA East.

Flipboard is an app that lets you both read magazines and create your own.  Read Flipboard magazines on your laptop or on mobile device. 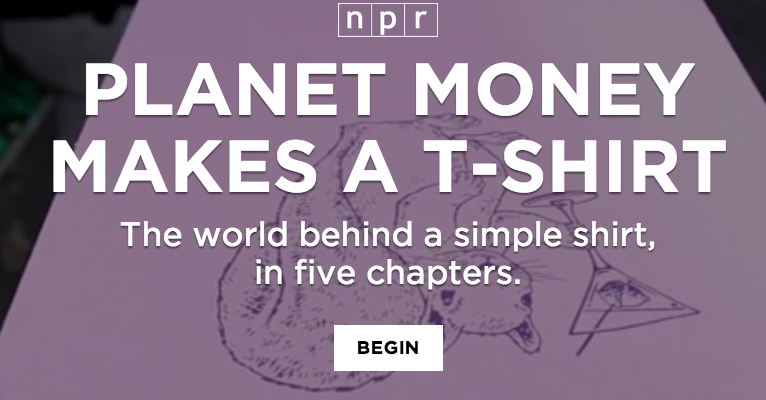 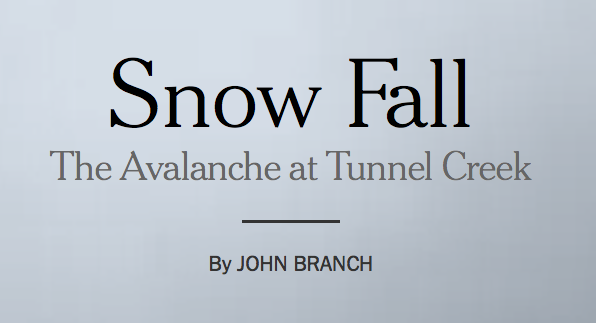 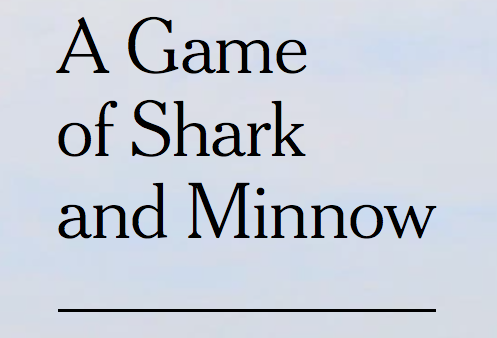 Struggling over the Spratly Islands in the South China Sea..... 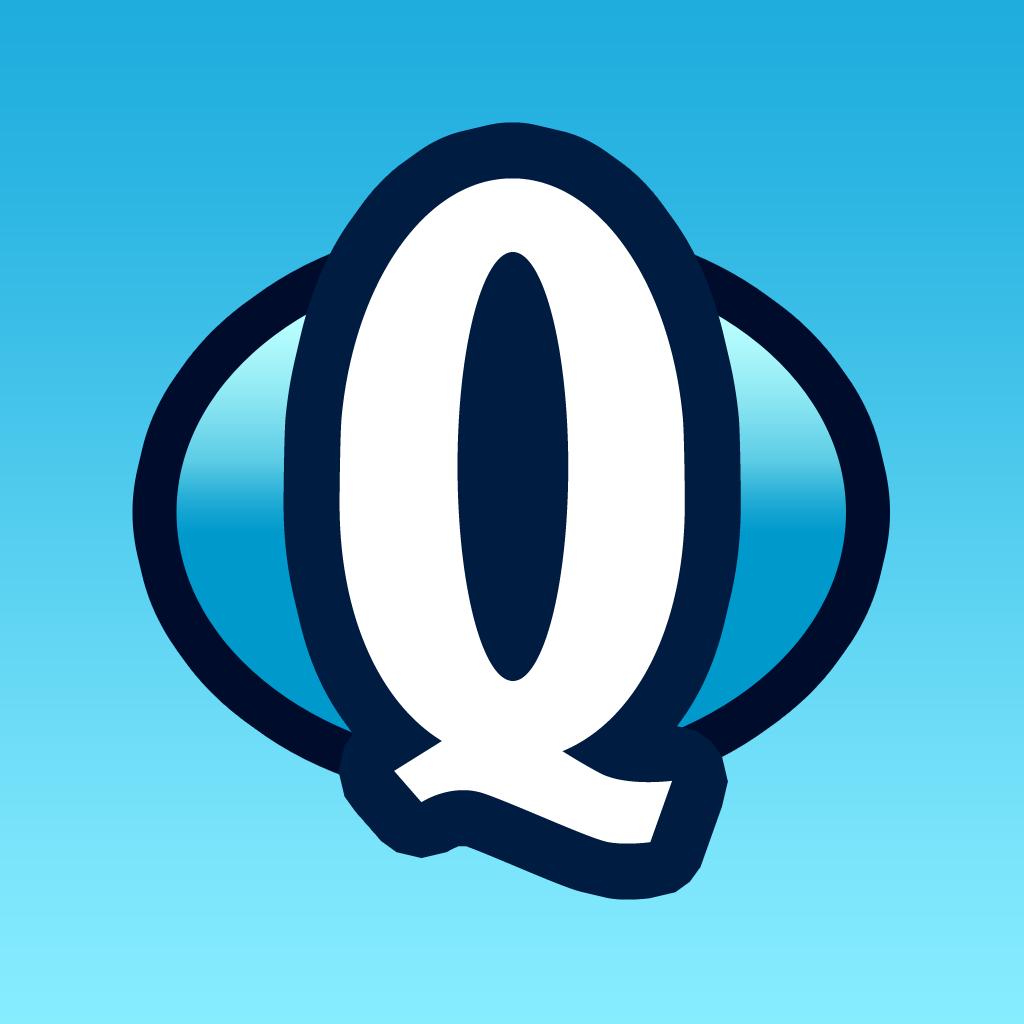 See this list of books in the secondary library relating to creative nonfiction and writing: